Foothill Shotokan Karate training encompasses physical, mental, and spiritual elements for regional residents of any age, at any stage of life. Students benefit through self-improvement and physical development. Self-esteem, flexibility, conditioning, martial skills — all of these tangible benefits are achieved through focus and dedication. All sessions are lead by instructors with decades of experience.

As a non-profit organization, each of these instructors are black belts who provide their expertise at every session without pay. This keeps the cost low for attendees while providing multiple sources of input and guidance in both group and individual practice.

You bring the enthusiasm. We’ll unleash your skills. 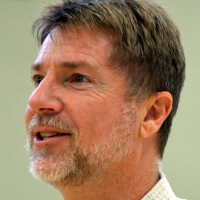 ndan – Self defense was Michael’s initial reason for joining Foothill Shotokan in 1984.  He soon found his passion.  To Michael, karate is a form of therapy, a point of connection that keeps him whole.  As the current dojo leader, he continues to learn through practice and teaching with three guiding principles;   ” 1- Do my best,    2-Train harder, and   3-Disciplined moderation”.  Michael admits that this dojo is not for everyone.  He would recommend that anyone interested in joining come to class and observe.  Ask questions.  Ask yourself if it is a fit for you.  Are you willing to push yourself? 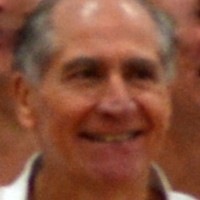 Dave was drawn to Shotokan in 1980 when, as a police officer, he needed to find a martial art that worked effectively in functional defense.  Nothing else worked for him and Shotokan has become an integral part of his life ever since.  Dave enjoys the feeling that he gets in training and has found that it has given him focus and a positive mind set.  “Shotokan is a martial art that is designed to be studied for life.  Not only does it give a student physical exercise, but helps with concentration, focus, and the ability to go beyond your mental blocks”. 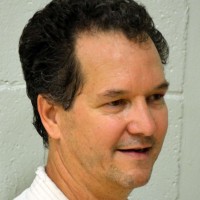 Brent Sanders, Nidan – Feeling weak and unable to defend himself, Brent joined Shotokan in 1988 to learn how to handle, define and strengthen himself.   It became a mental discipline.  Self improvement gave him the confidence to improve himself and he found that he was much stronger than he thought he was.  “We are much more capable than we think we are.”  To prospects considering martial arts training, Brent would recommend Shotokan to those who want to find out who they are and how strong they are.  His guiding philosophy is, “If you are afraid of the water, jump into the lake.” 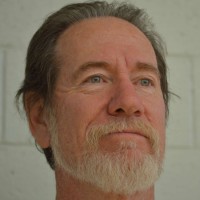 – Roger started training in 1983 with his 2 young children with International Karate Association.  The kids lost interest after a few years, but Roger stuck with it.  Roger transferred to Shotokan Karate Association in 1989 and is a life member of SKA.  As a second degree black belt, Roger serves as one of the instructors at the dojo.  His advice to beginning students, “Come to practice with enthusiasm and and an open mind and we will guide your training.”  He is gentle with others and strict with himself following karate-do (the way of karate).    Still learning after 40+ years in karate. 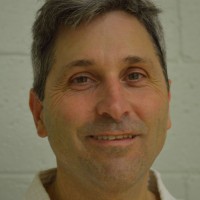 Jay Alling, Nidan  Jay began with SKA in Sacramento and transferred to the Foothill Shotokan dojo in 1997.  Always interested in martial arts, he started training to stay in shape and soon found a plethora of benefits he had never expected.  Jay has found calmness, harmony, confidence, expression and challenge.  He has learned to push his limits to do the very best he can.  The longer he trains, the more benefits he finds and recommends that new members come and experience for themselves the benefits which continue to evolve as you move through the ranks. 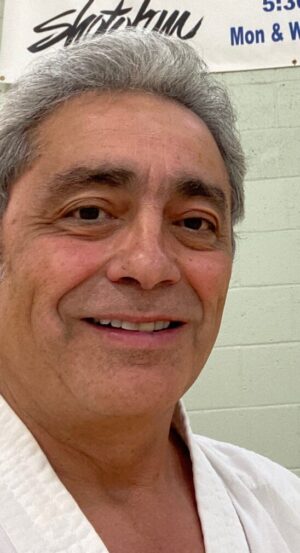